Messages can be pushed on or from a Boomi queue, be supported locally and be published and followed. Messages are managed by a shared queue server embedded in the Atom Java process. This approach enables simple, reliable asynchronous process execution whereby a process invokes another process in a completely separate invocation.

The benefits of using a Atom message queueing are as follows:

1) Overall status
2) Message store disk usage
3) Temporary data store disk usage
4) Job scheduler store disk usage
5) Memory usage
(In order to monitor these attributes, you need to use a systems management tool, such as Zabbix, and use a JMX hook (a standardized interface for Java programs) 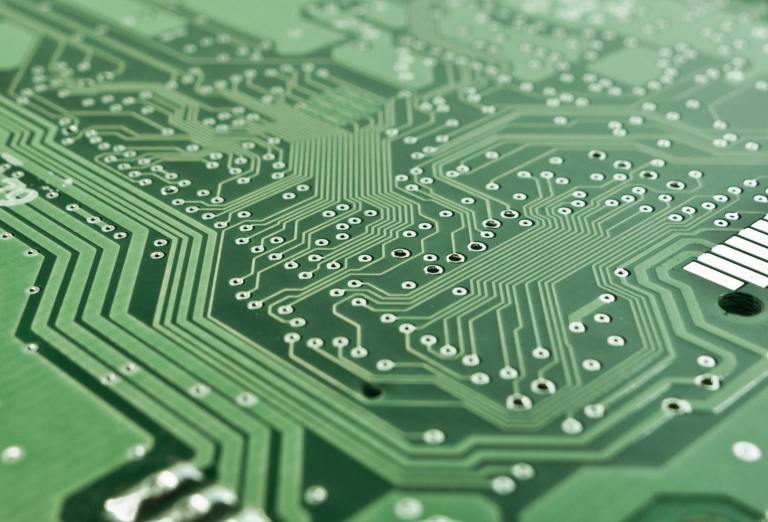 Atom message Queueing can be implemented using the following steps :

A. The messaging system can be used in the following way:

B. The messaging system is implemented as follows:

a.The message is consumed.
b.The documents that the message references are purged.

With more than decades of experiences and a team of in-house experts, Tvarana is a one-stop Certified Dell Boomi Integration service provider and implementation partner of NetSuite ERP Software.

Tvarana was founded in 2007, with a vision of providing NetSuite support to customers at an affordable price.

Over the years, we have evolved as a NetSuite SDN Partner, successfully completing over 500 projects involving customization, cloud integration and app development.

Our team specializes in offering cloud solutions to users of ERP and CRM platforms and has experience in technologies like NetSuite and Salesforce, and IPAAS solutions such as Dell Boomi, MuleSoft and Celigo.

We currently have a dedicated NetSuite team of over 90 members, and 8 apps listed on Suiteapp.com.